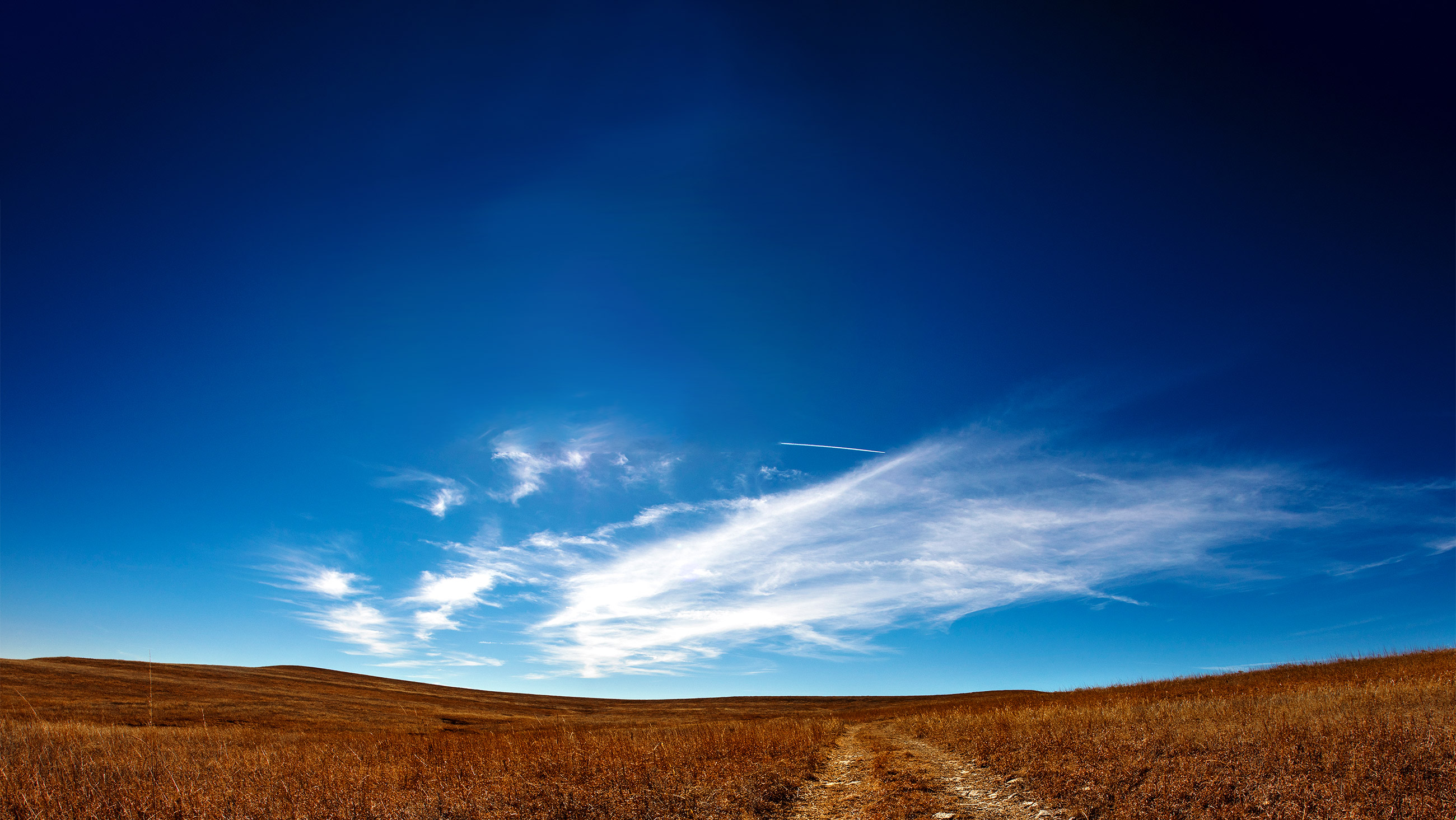 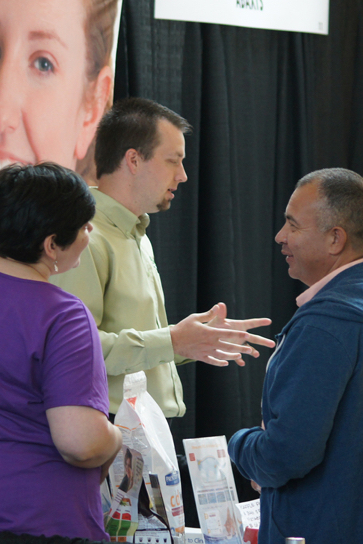 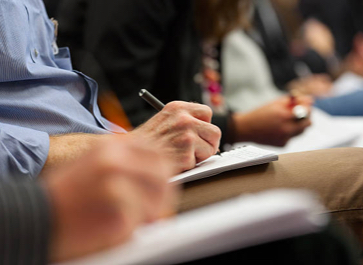 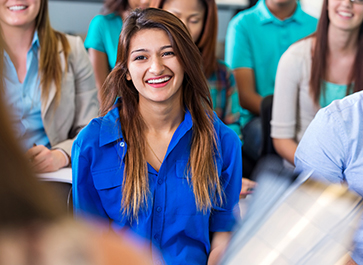 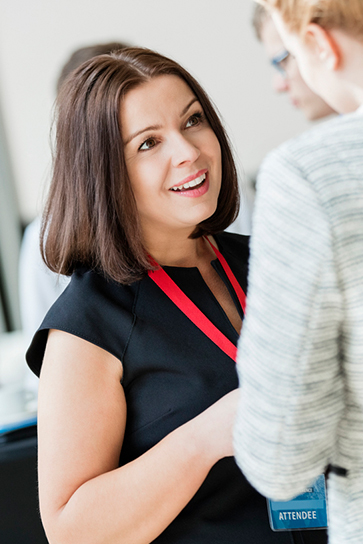 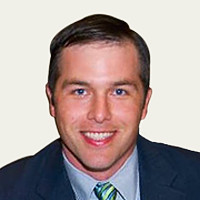 Dr. Lance Roasa is a 2008 graduate of Texas A&M, He has owned a mixed animal practice in Colorado, practiced for Banfield in Phoenix and now own a group of practices in Nebraska where he performs orthopedic surgery. He is also an attorney and helps hundreds of veterinarians with their employment contract every year. He started drip.vet to help veterinary students and veterinarians learn more about legal, business and medical topics. 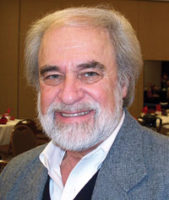 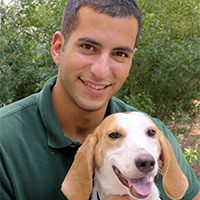 Born and raised in Montreal, Dr. Chalhoub graduated from the DVM program at the Faculty of Veterinary Medicine (FMV) of the University of Montreal in 2004. He then completed a one-year rotating small animal internship at the same institution. After working for two years as a general practitioner and emergency veterinarian at the DMV Centre in Montreal, Dr. Chalhoub pursued a residency in small animal internal medicine at the Animal Medical Center (AMC) in New York City. Once completed in 2009 he stayed on at the AMC as their first renal/hemodialysis fellow. During this time, he was also trained in interventional radiology/endoscopy. Dr. Chalhoub is currently a senior instructor at the University of Calgary’s Faculty of Veterinary Medicine (UCVM). He was the recipient of the 2013 Canadian Veterinary Medical Association’s Teacher of the Year Award, the 2015 University of Calgary Team Teacher of the Year Award, and the 2017 Carl J. Norden Distinguished Teacher Award. He is the coordinator of the UCVM-CUPS Pet Health Clinic for disadvantaged Calgarians. He has authored and co-authored numerous scientific articles and book chapters on veterinary point of care ultrasound, renal and urinary medicine. 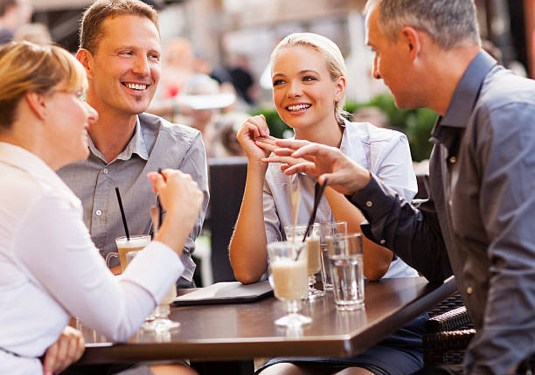 Join us for a “grab-and-go” lunch where you can eat while walking the exhibit floor and chatting with exhibitors, colleagues, and business partners or enjoy the research posters presented by faculty, students and industry partners. 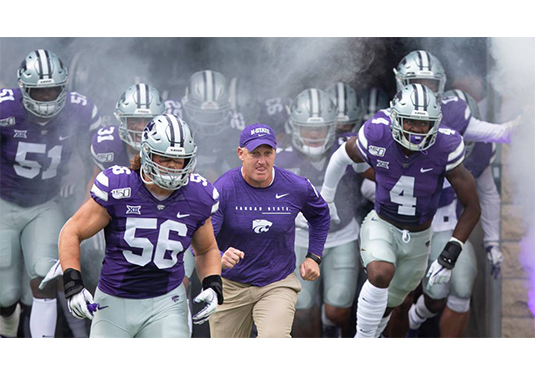 Bring on the Cats! K-State vs. Texas

The K-State Wildcats take on the Texas Longhorns in Austin. We will try to live stream the game for all football fans. 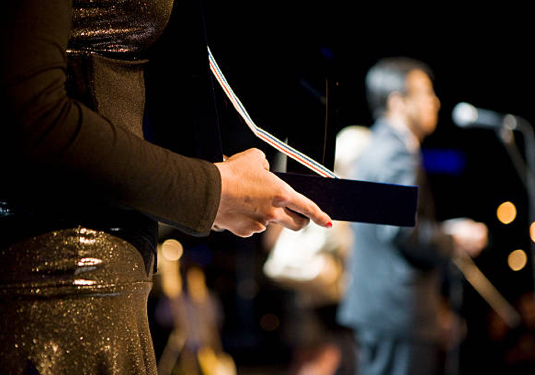 Hear about what the KVMA has been up to, recognize KVMA awards recipients and participate in the installation of new KVMA officers. 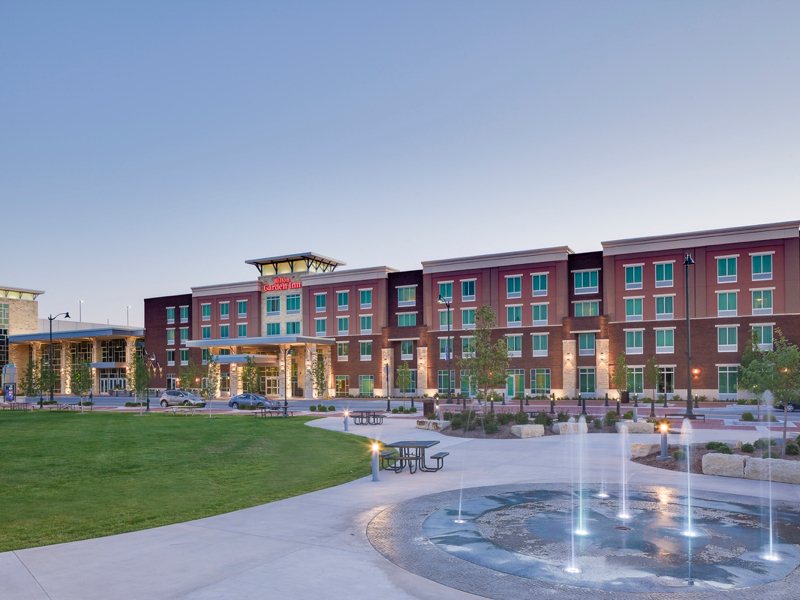