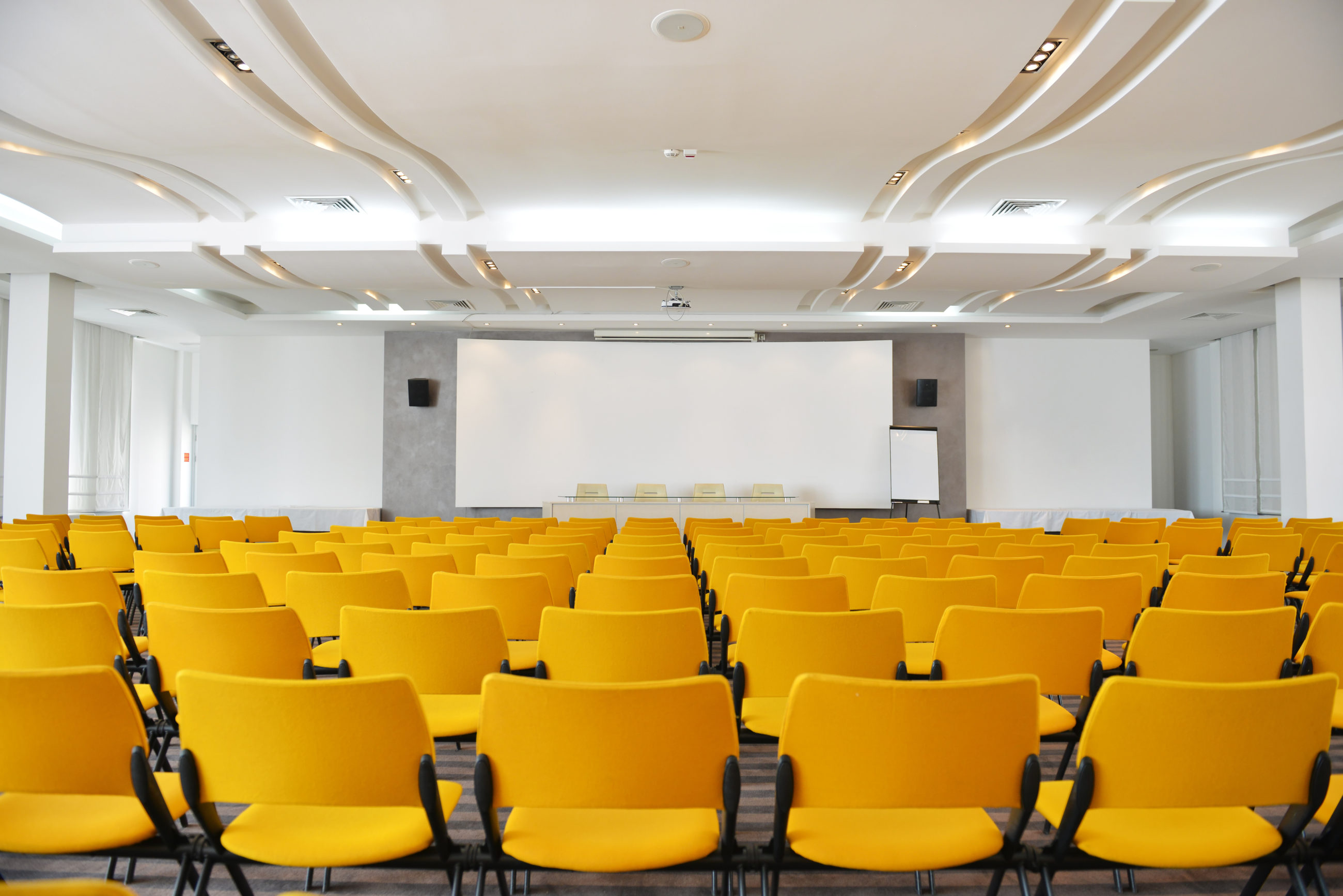 Born and raised in Montreal, Dr. Chalhoub graduated from the DVM program at the Faculty of Veterinary Medicine (FMV) of the University of Montreal in 2004. He then completed a one-year rotating small animal internship at the same institution. After working for two years as a general practitioner and emergency veterinarian at the DMV Centre in Montreal, Dr. Chalhoub pursued a residency in small animal internal medicine at the Animal Medical Center (AMC) in New York City. Once completed in 2009 he stayed on at the AMC as their first renal/hemodialysis fellow. During this time, he was also trained in interventional radiology/endoscopy. Dr. Chalhoub is currently a senior instructor at the University of Calgary’s Faculty of Veterinary Medicine (UCVM). He was the recipient of the 2013 Canadian Veterinary Medical Association’s Teacher of the Year Award, the 2015 University of Calgary Team Teacher of the Year Award, and the 2017 Carl J. Norden Distinguished Teacher Award. He is the coordinator of the UCVM-CUPS Pet Health Clinic for disadvantaged Calgarians. He has authored and co-authored numerous scientific articles and book chapters on veterinary point of care ultrasound, renal and urinary medicine.

Dr. Alfredo Romero is board-certified in Surgery, and both a Diplomate of the American College of Veterinary Surgeons (ACVS) and a Society member in the American College of Veterinary Radiology (ACVR).  Originally from the Boston Massachusetts area, Dr. Romero completed his veterinary degree at Cornell University 2005. Following veterinary school, Dr. Romero completed an internship, and then a residency at University of California, Davis. After 2 years as an associated surgeon in New Jersey, Dr. Romero started a highly successful primary and referral center outside of Syracuse NY. He joined University of Calgary in 2015. Dr. Romero has advanced training in orthopedics and imaging.

Dr. Hall has B.S. in Agriculture Economics – Farm and Ranch Management and a Doctorate of Veterinary Medicine from Oklahoma State University. He completed an internship, residency, and a Ph.D. in veterinary toxicology from the University of Illinois. Licensed Veterinarian and Board Certified in Veterinary Toxicology.

Dr. Tom specializes in animal handling and staff development. He grew up on a ranch in eastern Colorado and married his wife Diane in 1970. They have two sons, Heath and Drew, who have families of their own as well. He enjoys ranching and traveling to Australia.

A Potpourri of Veterinary Technician Topics: From Fear Free Techniques to Client Communications